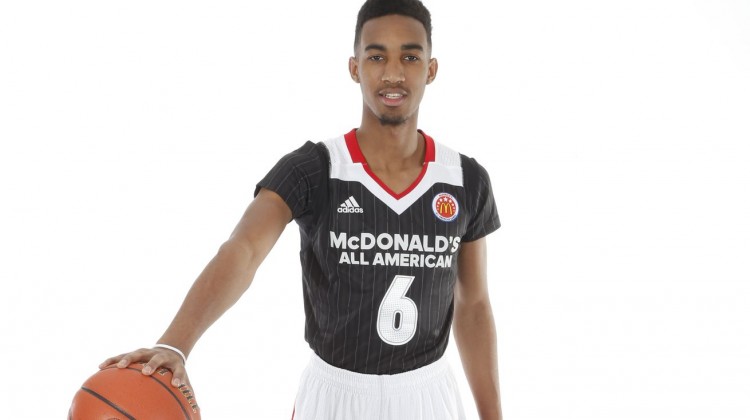 Sean Miller and the Arizona Wildcats saw their incoming freshman class take a hit as five-star guard Terrance Ferguson has announced he will turn pro instead heading to Tucson this fall.

“Terrance Ferguson informed me earlier this week that he has decided to pursue professional opportunities instead of attending the University of Arizona this fall. I hope this next chapter of his basketball career goes well, and his goal of one day becoming an NBA player is realized.”

There were questions surrounding Ferguson’s eligibility after attending Primp Prep in Texas. It was for this reason that Emmanuel Mudiay went to China after high school.

The Wildcats program is familiar being on the wrong end of this situation with a five-star prospect as they saw Brandon Jennings forgo a college career at UofA and went overseas instead.