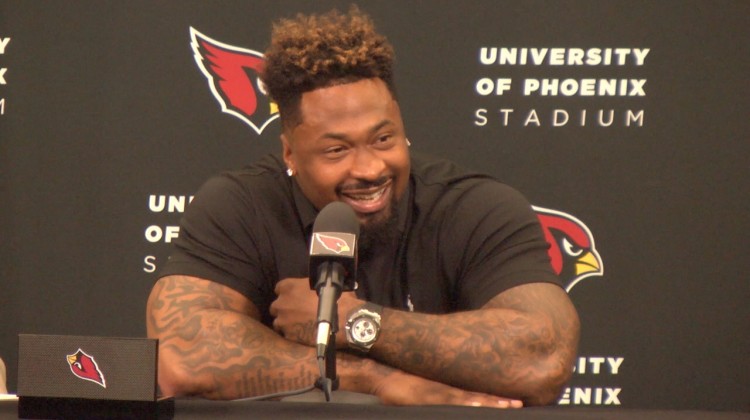 The three-time Pro-Bowler spent all but one season with the Cardinals. He signed with the San Francisco 49ers after being waived but was cut prior to the start of the 2015 season last fall. His 2014 season ended with a torn ACL in training camp.

Dockett, a third-round pick back in 2004 out of Florida State, helped spearhead the revival of the down-trodden franchise. The 35-year-old Dockett finished with 40.5 sacks, seventh-best in franchise history. He also tied a Super Bowl record with three sacks against the Pittsburgh Steelers in Super Bowl XLIII.