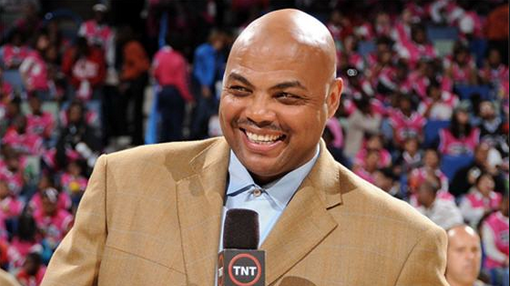 Charles Barkley is not a role model.

He’s never been afraid to convey his outspoken opinion on things far more reaching than his Hall-of-Fame basketball career or how to successfully stop the screen-and-roll. Even Rio’s gold medal-winning Team USA basketball squad couldn’t slide past his wrath.

Sir Charles tenacity for politics is as strong as it was for rebounding.

“This is the worst presidential election I’ve been around in my life,” Barkley bluntly told Sports360AZ.com’s Brad Cesmat in a recent phone interview. “I am so disappointed that the greatest country in the world…it’s just coming to the point where it’s ridiculous to be honest with you. I don’t care if you’re a Democrat or Republican you’ve got to be embarrassed and disappointed what’s happening right now.”

The issues facing our country start among the masses and end with the decision makers according to Barkley.

“We have to do a better job of asking more out of our politicians,” he told Cesmat. “They want us to vote for them but what exactly are they doing for us? It really disturbs me.”

Barkley believes we as Americans have become somewhat short-sided politically. He is urging voters to not just pick a side but seriously ask their chosen party, “what can they do for me?”

According to Barkley the traditional definition of Democrat and Republican have been skewed. The concept of working towards common goals to improve our country have been overrun by greed and self-worth.

“The other guy sucks or the other girl sucks so vote for me.”

Barkley, who has always voted Democratic, has been approached by both parties to campaign and represent them. Recently that hasn’t been an option as something else has taken a much higher priority.

“I just recently had hip surgery so I’m really laid up for the next two or three months,” he explained.

For the past decade Barkley has flirted with running for the governor of Alabama. His political aspirations have toned down put his candor certainly hasn’t.

Charles, maybe you are a role model after all.