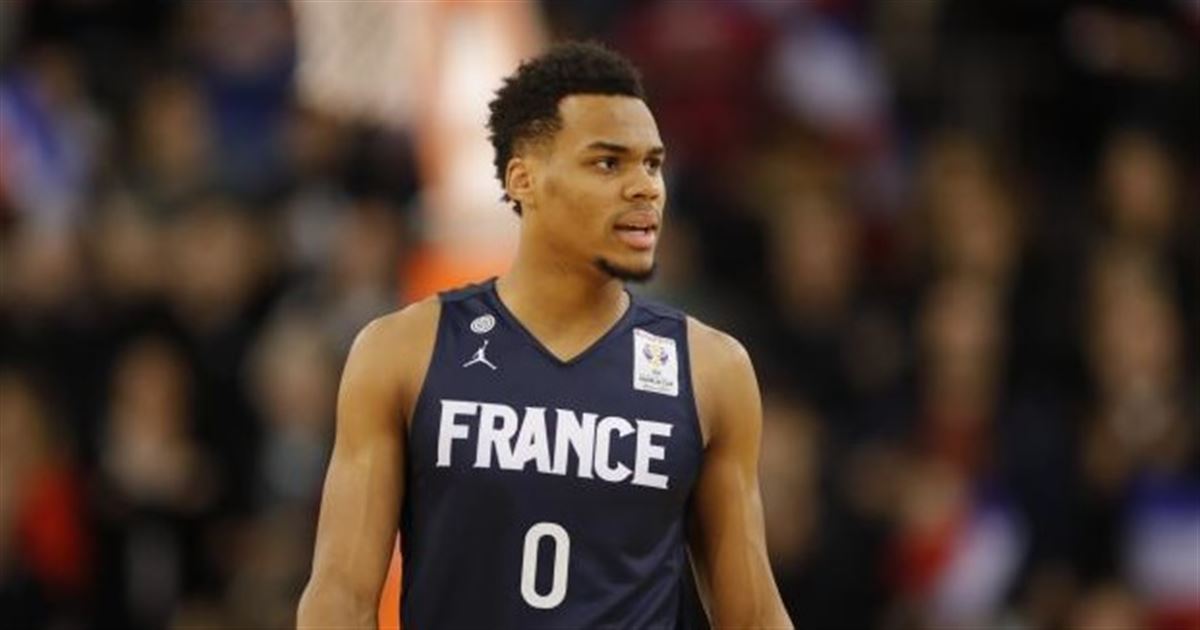 In the second round, the Suns selected Elie Okobo with the 31st pick.

Elie Okobo is the 18th ranked player on my board. Love the pick for the Suns. https://t.co/odo5tOU9tQ https://t.co/sM5kML5wGQ

Many scouts have praised the improvements Okobo has made in the last year, noting that his strengths are his ability to change speed and the natural scoring instincts he possesses.

The general consensus by scouts of what he needs to work on include developing as a playmaker and his shot selection, which are big adjustments he will need to make in order to be successful in the NBA.