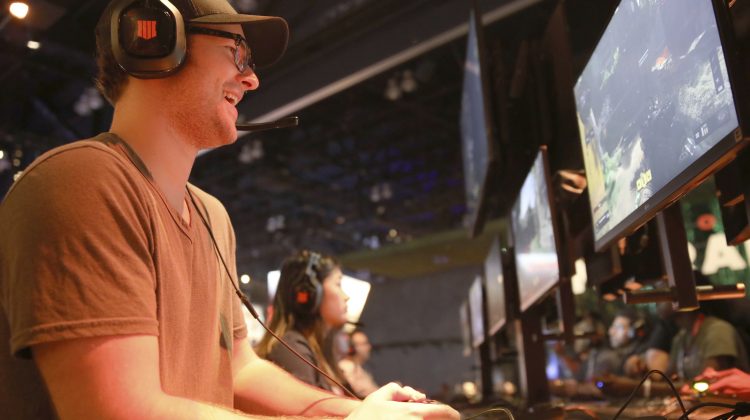 The Call of Duty League launched worldwide with 12 franchised teams that are located in twelve different cities around the world. With a $25 million buy-in to become a franchised team in the league, all teams needed financial support from other major eSports organizations or investment firms.

This league has taken a large step forward to improve the payment of all players signed to one of the twelve teams. All members of the possible eight-man roster will earn at least $50,000. That is the lowest salary that can be awarded to any of the athletes on the rosters, but some of the more popular athletes are almost guaranteed to earn over $200,000, not including sponsorships or stream income.

Probably the longest we've went without any type of tournament at all. Excited to finally start the league this week.

One of the most popular and successful players on any roster, Damon ‘Karma’ Barlow, expressed how many players have felt during this year’s off-season.

This is the only weekend out of the entire season where fans will be able to see all twelve teams compete at the same venue, which is an interesting change from the way the events were formatted in previous years. Every tournament weekend after this, there will only be eight teams that compete in each city.

Off to Minnesota and wow am I excited

Rookie of the Year in last year’s Call of Duty Championship series Chris ‘Simp’ Lehr shares his excitement for the upcoming season.

The inaugural weekend will begin with the two powerhouses of the league, the Chicago Huntsmen and the Dallas Empire, facing off at 3:30 p.m. Arizona time. The tournament is being hosted by the Minnesota Røkkr, at the Minneapolis Armory. The prize pool for this weekend’s tournament winner is $80,000.