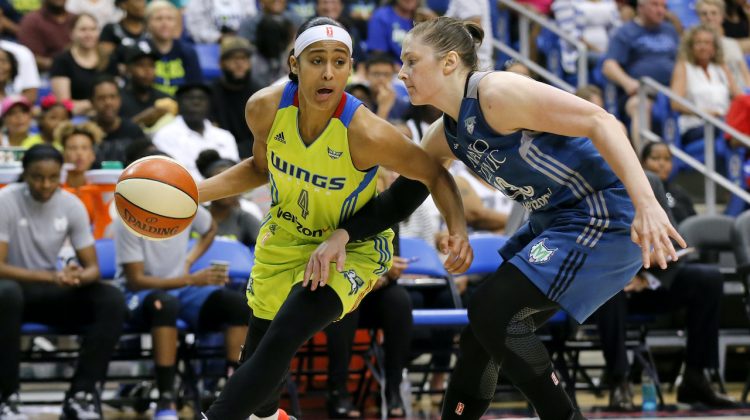 The Phoenix Mercury have long had one of the best duos in the WNBA in Diana Taurasi and Brittney Griner. On Wednesday, they made that a trio after trading for four-time All-Star Skylar Diggins-Smith and signing her to a contract extension.

The deal was set up by a trade Phoenix made on Tuesday, sending DeWanna Bonner to the Connecticut Sun for three first round picks.

In exchange for Diggins-Smith, the Mercury sent over the 2020 fifth pick, 2020 seventh pick via the Sun and a 2021 first round pick.

Diggins-Smith has played with the Dallas Wings organization for all six years of her career. In 2019, she did not play due to the birth of her son.

The ?, Diana Taurasi, on the addition of @SkyDigg4.

There are also reports that the Mercury are not done building their roster and the team could be in the mix for guard Bria Hartley, who averaged 9.8 points in 2019, and center Tina Charles, who was the WNBA MVP in 2012.

The Mercury kick off their 2020 season against the Seattle Storm on May 17th.