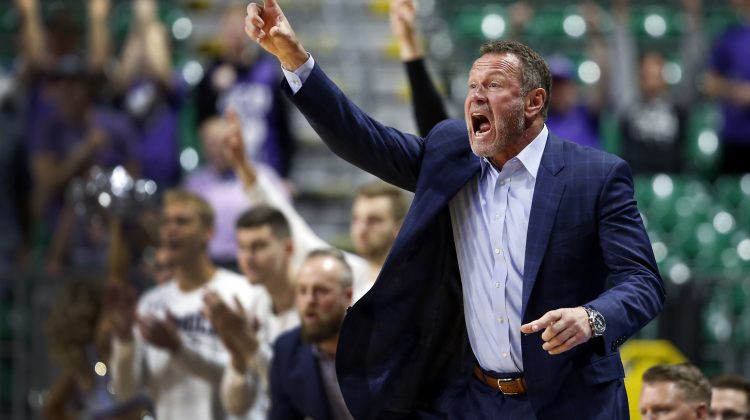 GCU, coming off a 13-17 season – the worst under Majerle, has named assistant coach Marvin Menzies as the interim head coach. Isaac Chew, another assistant coach, will also remain with the program.

“We have made the decision to move in a new direction with our men’s basketball program.” GCU President Brian Mueller said in the release. “We wish Coach Majerle the best of luck in his future endeavors.”

Majerle took over the program seven years ago with no head coaching experience and compiled a 136-89 record, helping GCU transition from Division II to Division I. Despite finishing in to top half of the Western Athletic Conference consistently under Majerle, GCU fell to conference heavyweight New Mexico State the past two years in the WAC Championship. This year’s tournament was canceled Thursday morning in Las Vegas due to the COVID-19 pandemic.

“GCU has become a premier mid-major basketball destination with its resources, facilities, and student and community support,” GCU Strategic Advisor and Phoenix sports icon Jerry Colangelo said.  “We look forward to the future of the program under the direction of the new head coach.”

The Lopes were hoping the mix of returning players, talented incoming freshman and impact transfers who be the perfect blend to usurp NMSU in the WAC but it never materialized as they hit a rocky mid-season stretch losing six of eight.

GCU loses talented guard Carlos Johnson but five of the team’s top six scorers are eligible to return next season if they choose to do so.