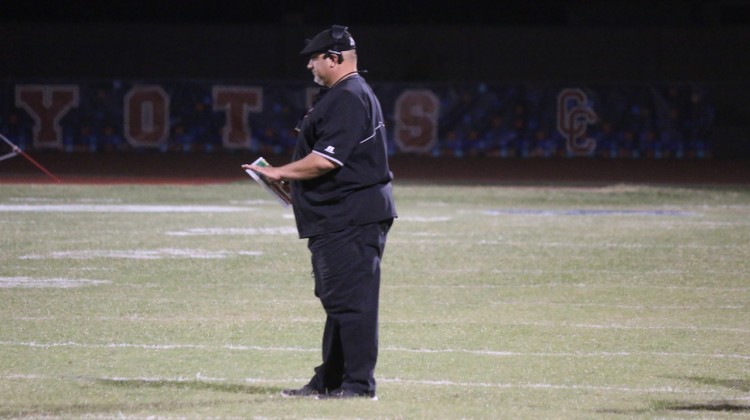 Just three months after leading the Liberty Lions to a 6A State Championship, head coach Mark Smith is leaving the west Valley power. Smith is returning to his home state to take a head coaching position in Shelton, Washington multiple sources confirmed to Sports360AZ.com.

Per a source, 6A state champion Liberty High head coach Mark Smith has informed his players that he will be taking a job out of state. Smith coached the Lions to three consecutive 10+ win seasons, and the 2019 6A state title over Red Mountain.

Smith, who has over 30 years of coaching experience in Arizona, Washington, Wisconsin and Minnesota, took over the Peoria program before the 2015 season. He finished his first year 4-7 but went 4-1 in section play.

“Lion Nation, thanks for all of your support,” Smith said to Sports360AZ.com shortly after the news broke. “Coach Red.”

The seventh-seeded Lions upset top-seed Red Mountain 34-28 in overtime to claim the title at Sun Devil Stadium in Tempe on December 6th.